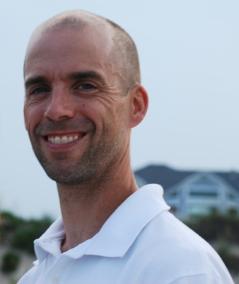 I am a professor in the Computer Science Department and UMIACS at the University of Maryland, College Park.

With Jeff Foster and David Van Horn I direct PLUM, the lab for Programming Languages research at the University of Maryland. I am also affiliated with the Maryland Cybersecurity Center (MC2), and was formerly its Director. You may find it interesting to read about I manage my research group.

I received my Ph.D. in Computer and Information Science from the University of Pennsylvania in August 2001, and I spent one year as a post-doctoral associate affiliated with the Information Assurance Institute of the Computer Science Department at Cornell University. During academic 2008 - 2009, I was on sabbatical in Cambridge, England. From September to November I was at Microsoft Research and from December to August 2009 I was at the University of Cambridge Computer Laboratory. I was the director of MC2 from October 2011 to 2013.