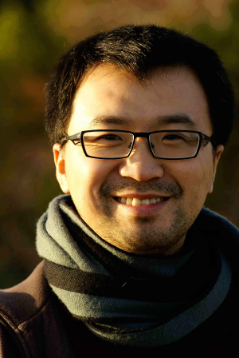 I am an Assistant Professor at State University of New York (SUNY) at Binghamton. Yu David Liu joined the faculty of SUNY Binghamton in August 2008. His research interests include programming languages, compilers, and software engineering. Liu received his Ph.D. from Johns Hopkins University, advised by Scott Smith. He is the recipient of an NSF CAREER Award (2011) and a Google Faculty Research Award (2011). He works with a group of talented students.